Who said that climate change couldn’t be useful? Certainly not Robert Pollard and his Guided By Voices brethren! It turns out that the chilling temperatures and unprecedented snowfall of the Polar Vortex practically forced them indoors in order to churn out infinite amounts of laundry-room lo-fi, just like they did in the halcyon (and warmer?) days of their mid-90’s peak. Pollard, Tobin Sprout and company are certainly older than they were when Bee Thousand and Alien Lanes dropped, but they’ve never been more prolific, releasing six new studio albums since 2012. This month’s Cool Planet plays like a whiskey-spiked toddy: warm and soothing on a sub-zero day and slightly intoxicating.

After their much-anticipated 2010 reunion at Matador Records’ 21st birthday party in Las Vegas, lo-fi rockers Guided by Voices buckled up and went on a two-year bender of tour dates and recent album releases. Now, with an art exhibition called The Big Hat & Toy Show, frontmen Robert Pollard and Tobin Sprout showcase their visual art. The exhibit, which is described as a “menagerie of installations,” can be seen at the headquarters of Brooklyn band the Library is On Fire.

TLIOF frontman Steve Five (who is a GbV fan and fellow Ohioan) presents the two-day “interactive conceptual installation” in Bushwick where he has curated other events with his band at this performance space.

Pollard and Sprout aren’t strangers to exhibiting their visual work. So why is their latest offering presented at a DIY space, as opposed to a trendy Chelsea gallery? We caught up with Five to discuss the art show, and what fans/art lovers can expect from tonight’s art opening. Apparently, Pollard likes the “non traditional environment that a space like this provides” and “It’s a lot more fun.” Read on. 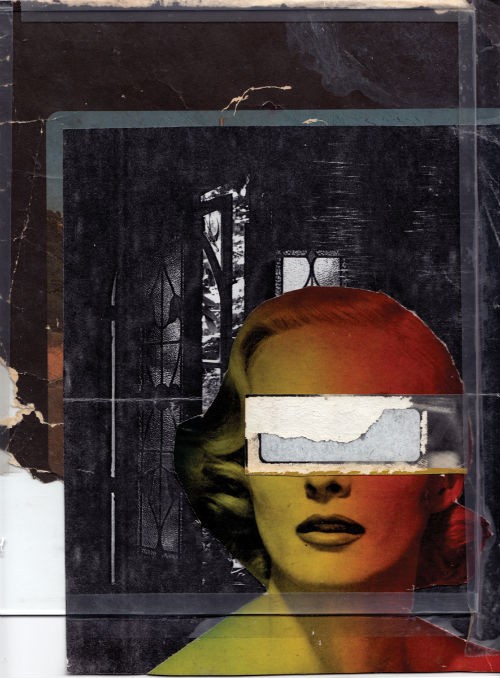 How did this art exhibit come about?

Bob and Tobin wanted to have a group solo show. As you may know, both are prolific artists in their own right and have exhibited their artwork in various different shows. They were looking for a non-conventional gallery space in NYC, and asked if I could suggest locations. I had a few in mind, and also suggested my loft space. Apparently it was just what they wanted, they didn’t even look at the other spots.

I’ve definitely been interested in visual art from an early age. I started making art as a kid. I work as an assistant to a painter now, and at a few different galleries in Chelsea. So this show is a great culmination of everything I love: great music, great artists, and great art.

Aside from being fans of Guided by Voices, why did you want put this show together?

Well, its an honor to do so. I was a fan of GBV before I ever knew them. So its more than helping some friends out.

As an artist yourself, what is your opinion of their artwork?

I think it’s great. Both Bob and Tobin are extremely talented in their own ways. Bob’s work recalls some of the early ab ex collagists, but has a playfulness and humor in certain instances that is so Pollard. Tobin’s technical proficiency is amazing as well. Photo Realism in painting is one of the most difficult genres, it’s like being able to play Rachmaninoff. 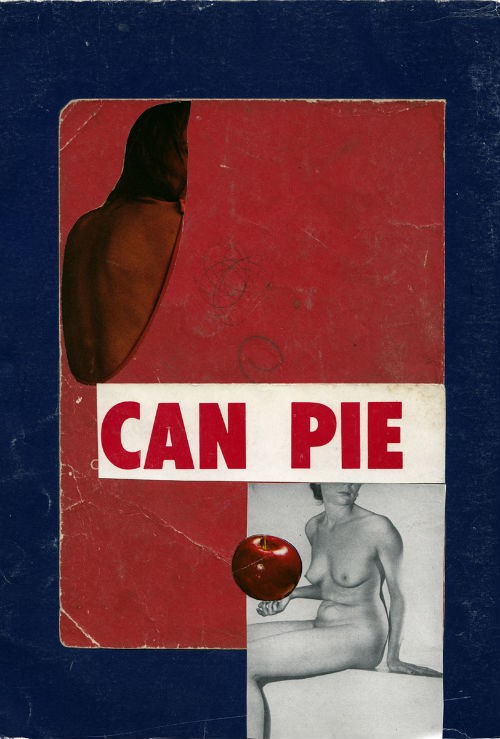 How does the work compare to the music?

I would say they’re disparate in what they accomplish, but you can see the same personalities of both Bob and Tobin coming through just the same.

What can people expect from this show?

There is a lot of work. It will be salon style: Bob has over 30 framed collages, two portfolios, and two boxes of “record cover” collages. Tobin has over 20 paintings. It will definitely be an experience.

Why only two days?

I wish we could do more, but with GBV’s intense schedule, you gotta take it as it comes.

Do you think you’ll do something else like this in the future?

Definitely. Right now we have a show planned for an artist named Ashley Epps. I would also like to get Brad Troemel, whose work I love, but I haven’t asked him yet.

Any musical performances happening to coincide with the opening?

So far, nothing planned, but perhaps I can cajole Bob and Toby into an a capella version of “14 Cheerleader Coldfront.”

What’s your opinion on the current art scene?

I love the New York art scene right now. I feel like its on the verge of a next great scene somehow, like the East Village in the 80’s or Soho in the late 60’s. I can’t wait to see what art stars break out next.