For those who can’t bear the thought of entertaining, or who are unable to entertain thanks to unforeseen circumstances, New York’s restaurants make Passover (which begins April 3, by the way) a breeze. Einat Admony and Anita Lo’s blowout at Balaboosta has long since sold out, but plenty of restaurants are offering special holiday menus — some for the entire week. Granted, you’ll have to shell out more than you typically would for a catering package, but if you’re yielding control to the pros, you might as well go for a (matzoh) balls-to-the-wall Pesach. And if not, you can always check your local Jewish deli. Here are five great restaurant Passovers in NYC restaurants. 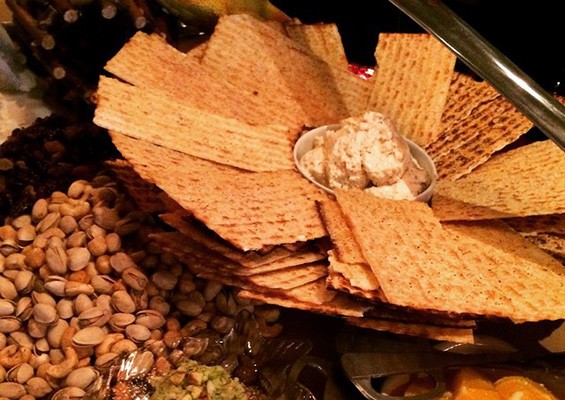 Joe & Misses Doe (45 East 1st Street, 212-780-0262)
This is the sixth year that funky lovebirds Joe Dobias and Jill Schulster have hosted a “Progressive Passover” at their petite, eponymous New American restaurant on the southern edge of the East Village. Offered April 3, 4, and 5, diners can conduct their own services, though the intended experience is a bit more freewheeling, with dinner as the main event. Under Dobias, matzoh balls blush red from beets, and plates of braised brisket come with horseradish sauce and pastelicos, a kind of Israeli meat pie. The dessert, a “Passover Sundae,” takes its cues from chocolate and coconut macaroons. 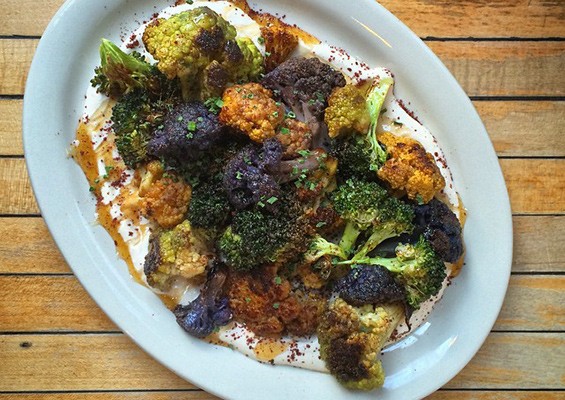 Mile End (53 Bond Street, 212-529-2990)
On Friday, April 3, and Saturday, April 4, at 7:30 p.m., the Manhattan location of Noah and Rae Bernamoff’s Montreal-inspired deli will conduct a casual Seder with the main blessings and a recital of the four questions, followed by a $125 six-course prix-fixe dinner with wine pairings from chef Josh Sobel. Expect matzoh ball soup with smoked chicken and asparagus, smoked lamb shoulder with merguez sausage and rhubarb charoset, and a cake made with apples and almonds. 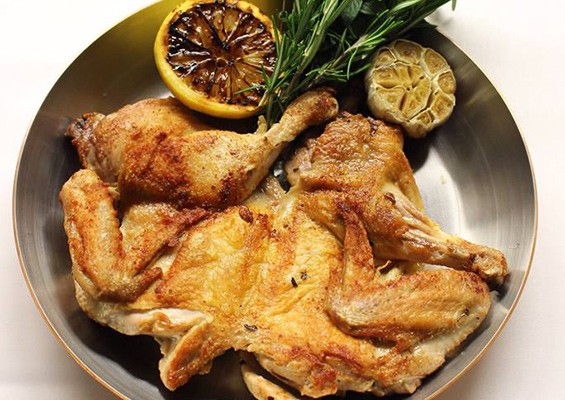 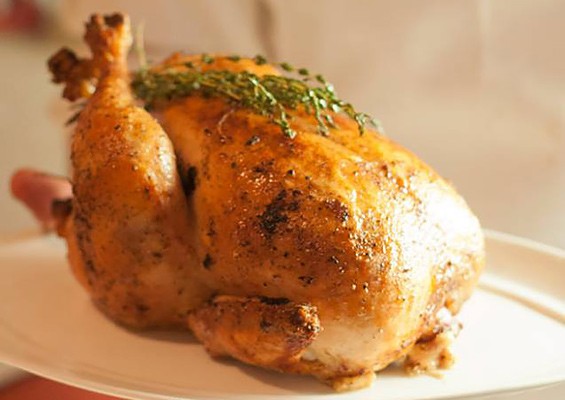 Morso (420 East 59th Street, 212-759-2706)
Pino Luongo will celebrate the first two nights of Passover at his rustic Italian restaurant tucked under the Queensboro Bridge with a $55 three-course prix-fixe. Start with a choice of crostini, like Tuscan-style chicken liver or Roman-Jewish fried artichokes, then opt for family-style portions of braised brisket or roast chicken. Desserts play with chocolate and coconut, as flourless cakes or macaroons. 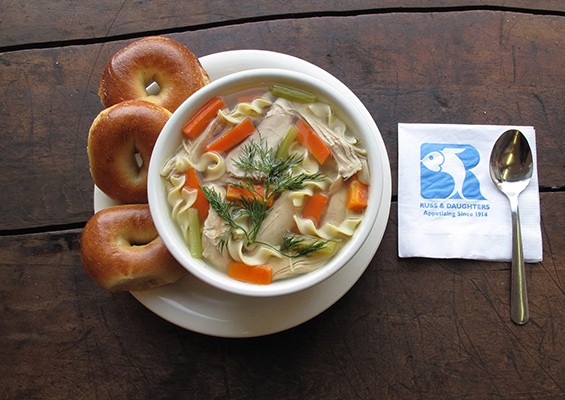 Russ and Daughters Cafe (127 Orchard Street, 212-475-4881)
This cafe, an offshoot of the venerable Lower East Side smoked-fish institution, will host a blowout $175 prix-fixe hosted by musician Laurie Anderson. There’s no set menu yet, so if you’re willing to take the plunge, reservations are only available via email sent to cafe@russanddaughters.com