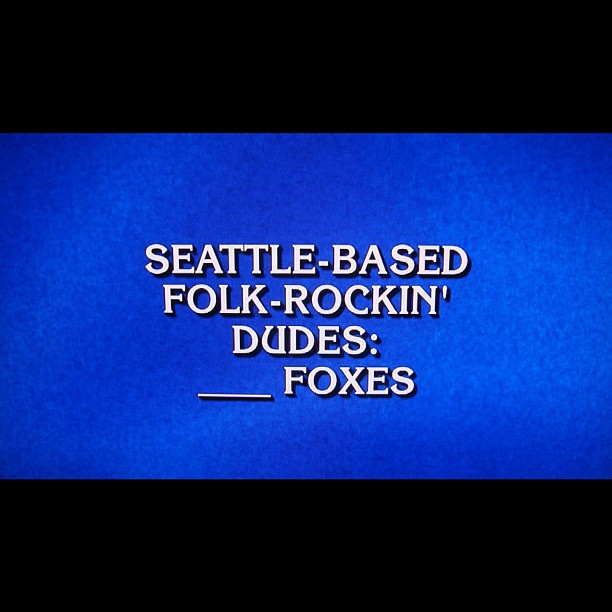 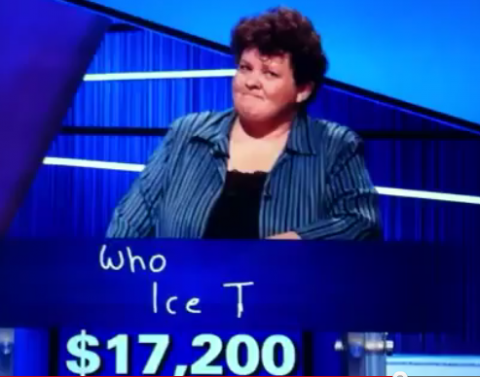 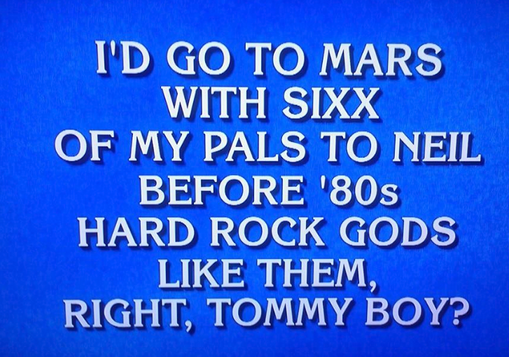 How can it cost $100,000 to get to some 30,000 votes — in the poorest district of a town so broke its city hall got foreclosed on? That’s one of the many dispiriting questions posed and answered by True Son, a political-campaign doc that manages to be buoyant even as its setting — Stockton, California — sinks around it.

Acting on dorm-room inspiration, cheery local 22-year-old Michael Tubbs heads home to Stockton after finishing his studies at Stanford and declares his intent to run for city council in the sixth district. His candidacy is at first an uphill battle, thanks to his inexperience, his lack of a campaign staff, and Stockton’s systemic disenfranchisement of poor and minority voters: Council seats in all districts are voted on by the entire city, meaning Tubbs must win over his neighborhood and the north’s gated communities.

Tubbs goes door to door, laying out the sad facts about the record-breaking crime rate, 30 percent unemployment, the do-nothing disinterest of the sitting councilman. The fact that we’re watching a relatively well-made movie about Tubbs robs his crusade of some of its suspense, and sure enough, he eventually wins enough national attention to get some local momentum.

Oprah herself donates 10 grand, and MC Hammer pitches in. For all that, the most exciting scenes show smart, charismatic Tubbs cleaning his opponent’s clock in a televised debate. Tubbs and his campaign manager clash some over the best use of their time and Tubbs’s reluctance to ask strangers for money, but we only see this conflict in talking-head interviews — with sharper on-the-ground footage, True Son might have been as sharp a doc as it is inspiring a story.

It’s great fun, remembering; particularly in enormous, euphoric crowds. Mr. Fresh—rapper, beatboxer, formative rap icon—is jovially presiding over “Old School Night,” the first in a series of free Monday-night Wingate fetes that comprise the Martin Luther King Jr. Concert Series, which as the summer progresses will offer up bills touting schools of varying oldness—Boyz II Men, the O’Jays and the Spinners, Lauryn Hill. Sharing the bill with Fresh this evening is famed co-conspirator Slick Rick, along with MC Lyte and, yes, MC Hammer. (More on him in a second, but not too much.)

Naturally, though, the true star tonight is the vibrant crowd itself, stretched from football goalpost to football goalpost, sideline to sideline, having patiently filed through single-file security pat-down lines that stretched nearly entirely around a robust city block, and now blissfully succumbing as Fresh whips ’em into a nostalgic froth. For a while there, he just has his DJ rain down some classics—”Brick House,” “I’ll Take You There,” “Flashlight”—each allotted about 30 seconds, each triggering its own gleeful wave of recognition and applause. Then he does the TV-on-the-TV routine. Then it’s on to food. “How many of y’all remember peanut-butter-and-jelly sandwiches?” (Raucous affirmation.) “How many of y’all still eat peanut-butter-and-jelly sandwiches?” (Yet more raucous affirmation.) Then, a few cereal shout-outs: “Cap’n Crunch! Frosted Flakes!” Just for the hell of it, the DJ drops E.U.’s “Da Butt” in its near-entirety; the crowd dutifully, enthusiastically does Da Butt. Then, a rapid-fire blitz of TV-show themes one might’ve watched on that black-and-white TV set on top of the black-and-white TV set: Sanford and Son, The Jeffersons, Good Times. Even Cheers—everyone groans as the cheesy piano kicks in, but seconds later everyone’s shouting Where every-BODY knows your name! in unison. At this point, Fresh has been onstage for 20 minutes and barely done any rapping, beatboxing, traditional performing.

This tone was set—though much less adeptly—from the night’s beginning. The crowd files in as Brooklyn Borough President Marty Markowitz, our hilariously erudite master of ceremonies, makes nervous, stalling small talk with the crowd while waiting for MC Hammer to emerge and provide his services as an opening act. “He’s just putting on his baggy pants,” Markowitz jokes. Let’s not dwell on MC Hammer: He’s got a dancing entourage of young, high-school age ladies—fairly chaste, as backup dancers go—to distract from the fact that he doesn’t deign to move much himself. He obligingly serves up every tune you’d possibly remember him for other than the one about the Addams Family. “Pray,” check. “2 Legit 2 Quit,” check. “Pumps in a Bump,” hell, why not. “U Can’t Touch This,” goddamn right. His voice through the mic—coarser and faux-harder than you remember—is usually louder than his voice on the original records the DJ spins. There are huge, awkward pauses between songs. The audience is nearly silent. (The best, most sophisticated crowds never offer up love the performer hasn’t earned.) Let’s not dwell on MC Hammer.

MC Lyte fares infinitely better, a charismatic spark plug who drops era-updated a cappella interludes (“Like my minutes/I’m quick to roll over”) between her late-’80s/early-’90s hits. (All hail “Ruffneck.”) Climactically, she offers a new track called “Wonder Years.” How appropriate: An hour or so later, after Markowitz has marveled at the evening’s entertainment (“MC Lyte—fantastic!”) and thanked both the show’s various sponsors and our “Islamic security force,” here’s Doug E. Fresh, repeatedly evoking them. Fresh’s set is a small masterpiece of crowd interaction. He starts us off by holding our hands through a freestyle rap of sorts—he starts the line, we fill in the last word. “We live in New . . . York. Muslims don’t eat . . . pork. When you drink champagne, you pop the . . . cork. You eat cornflakes with a . . . fork.” I have never heard so many people giggle at once.

Just for a minute, let’s all do the Pump. Pump, pump, pump. Yeahhhhh.

And only after we’ve wistfully reminisced about PB&J, “Da Butt,” and
Sanford and Son does Fresh finally summon Slick Rick to the stage, the eye patch and the pinched/nasal/effortless flow and the sandpaper beat that usually accompanies him still instantly striking as they blow through “The Show” and “La Di Da Di.” Rick makes his own bashful nod to the passing of time—on “La Di Da Di,” as some seductress old enough to be his mother swoops in for the kill, he wriggles out of it: “I said Cheer up/I gave her a kiss/I said You can’t have me/ I’m too young for you, miss!/She says No you’re not/Then she starts crying/I said I’m 19!/ She said Stop lyin’!” Except when those last two lines come up, he raises his arms dramatically: “ I said I’m 42, y’all!” (Yet more raucous affirmation.)

Fully satisfied, the crowd begins its mass exodus even as Fresh and Rick break into “Children’s Story,” still the most incongruous mix of somber lyrics and exuberant presentation imaginable. (One cannot somberly beatbox.) Afterward, Fresh still spends 45 minutes or so onstage, actually, but it’s essentially an after-party now—his DJ cycles through reggae hits (everyone, even those filing out, sings along to “Redemption Song”), Fresh brings up his son’s hip-hop group, etc. As they pick their way through the shockingly massive crowd, grown men—at least 42, y’all—appear to be skipping, and a few jump up and swing from the goalposts as they pass, like bright-eyed little kids who know exactly what they’ll watch, what they’ll watch it on, and what they’ll eat while they’re watching when they get home. Good times.