Looking for something to do this weekend? Take in the best of fall by traipsing through rows of ripening apple trees along a backdrop of cascading auburn foliage at Fishkill Farms (9 Fishkill Farm Road, 845-897-4377). Just off of I-84 in the upstate town of East Fishkill, the family-owned farm is an hour and a half north of New York City by car and hosts weekend apple picking through October 19. 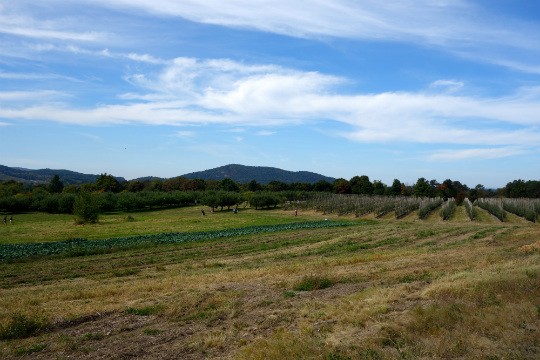 The historic apple orchard has been in the Morgenthau family for nearly 100 years, and in 2007, the third generation, Robert and Josh Morgenthau, took over operations. With over 40 acres of apples, the farm once produced tens of thousands of bushels for local markets. Today, the farm has expanded to include peaches, nectarines, black currants, cherries, and pumpkins, all of which you can pick yourself when the season is right. All vegetables are grown without synthetic pesticides or fertilizers, and the farm remains one of the only orchards in the region to offer pick-your-own apples grown according to organic standards. 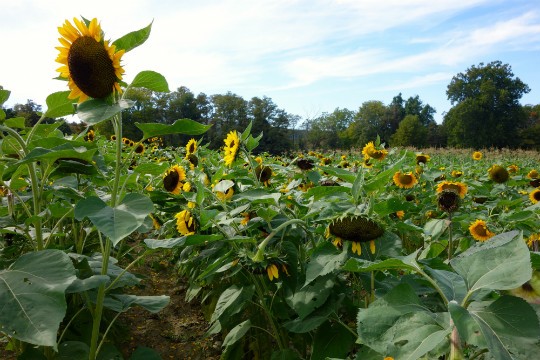 Through mid-October, the farm hosts Harvest Festival Weekends, where visitors can pick apples and pumpkins, and, after collecting their haul, listen to a live band play as they line up for apple-wood grilled hamburgers, hot dogs, and farm vegetables. To finish the meal, you can scoop up some fresh-pressed cider and homemade donuts, or devour some Hudson Valley hand-made ice cream. 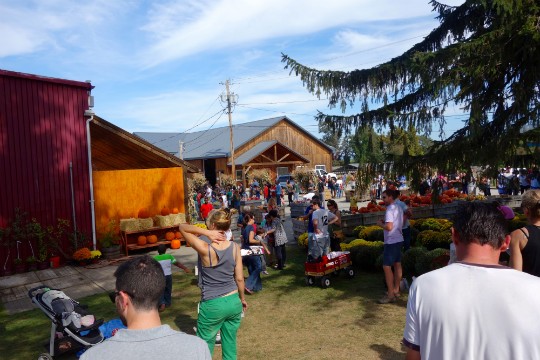 Admission is $5 per car for picking during peak season. Stop by soon for ecologically grown Macoun, Jonamac, McIntosh, Spartan, and Cortland apples. 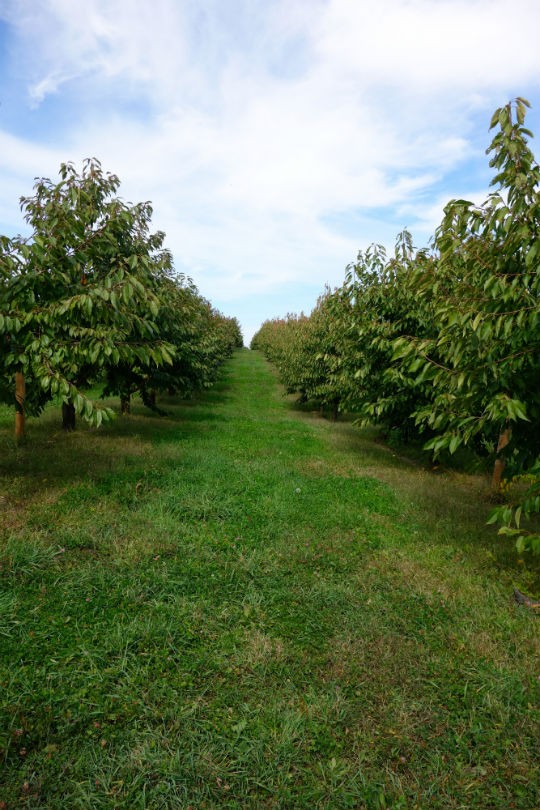 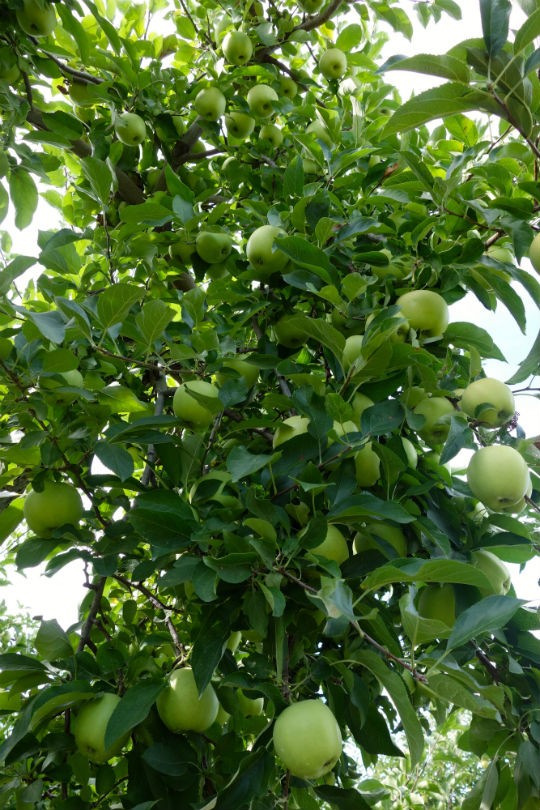