Over the past month, we’ve had many inquiries as to whether there are any copies of the VV print issue still available. We’re glad that this relaunch edition — which was distributed to boxes, bookstores, coffee shops, groceries, bodegas, delis, thrift stores, diners, and other locations throughout the city — was such a hit. One observer reported that a bundle left on the counter of a bookstore moved like someone quickly dealing out a deck of cards.

With that in mind, we’re happy to report that readers still have a chance to pick up copies. The Voice boxes that can be found in the permanent kiosks on the East Side, ranging from 41st to 54th Streets between Second and Fifth Avenues, were replenished earlier this week and some unclaimed copies were spotted just today. 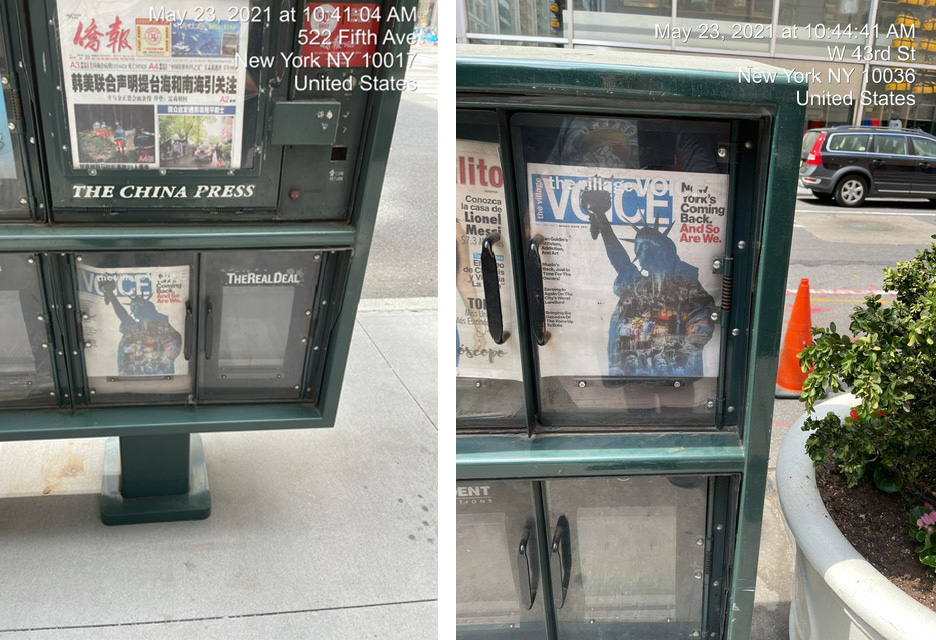 Here, direct from the distributor’s Excel sheets, are the locations: 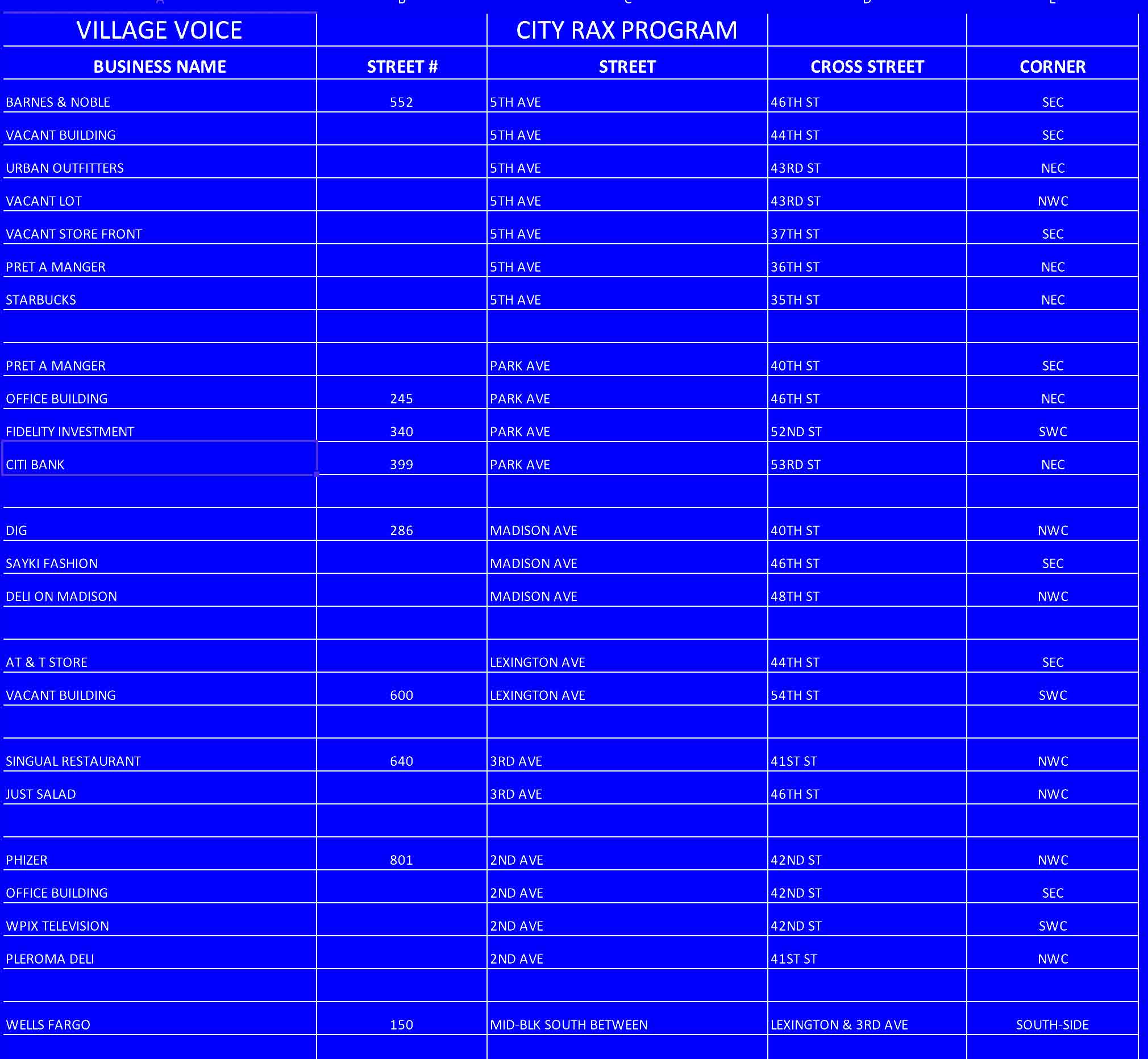 Additionally, sometime on or around Memorial Day, our select group of one dozen stand-alone boxes — black with square blue VILLAGE VOICE labels on the sides — will be replenished for the final time. Below are the locations, first come, first served.

Good hunting, and you’ll see us in print again later this summer.    ❖ 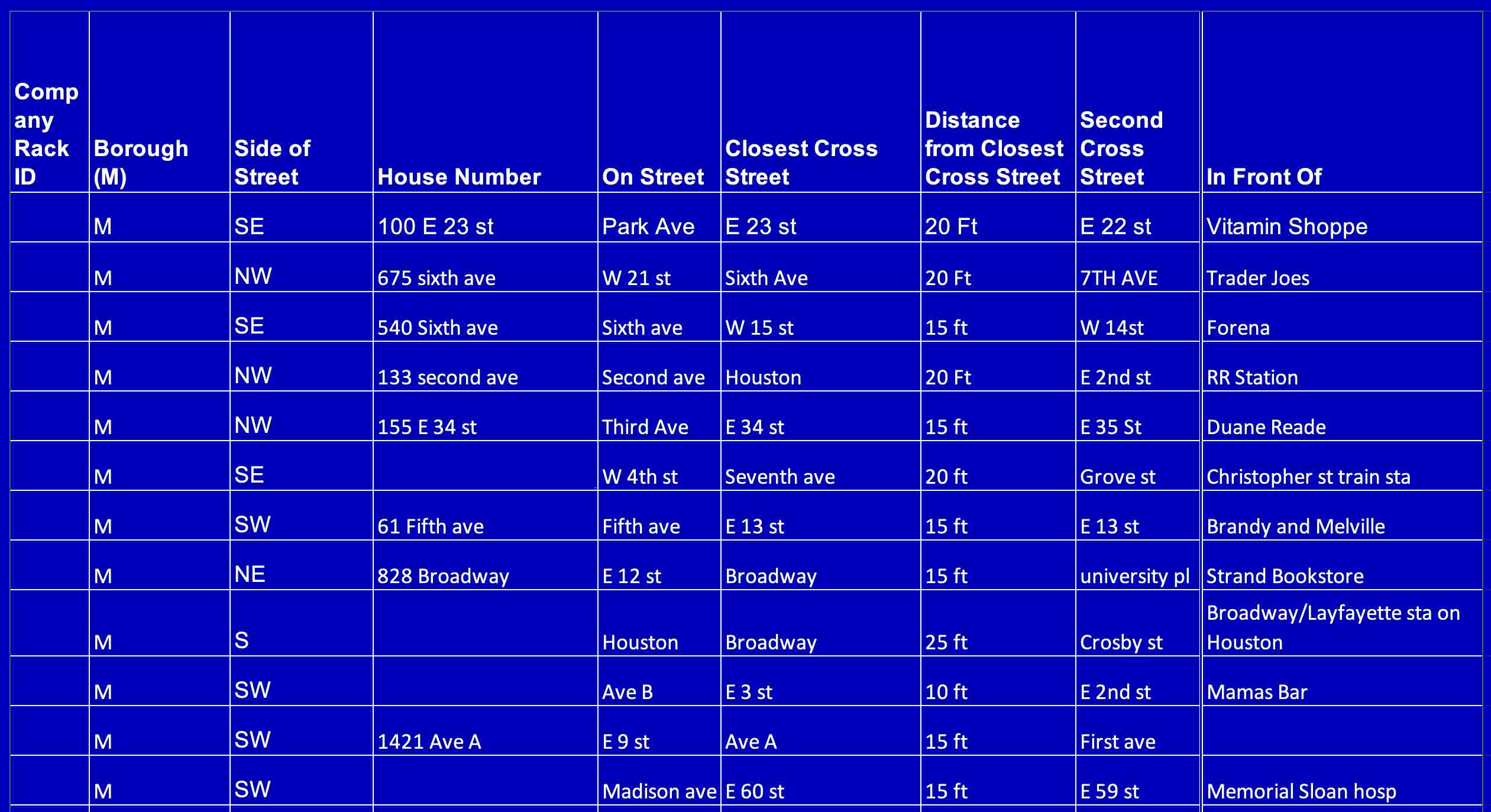