With a cool name and an even cooler profession, she definitely lives up to her memorable moniker. TV host, author, professional volcanologist, field scientist and committed CEO of non-profit Blueprint Earth, Phoenix has piqued our interest with her fascinating memoir “Ms. Adventure: My Wild Explorations in Science, Lava, and Life,” telling the larger-than-life tales of her real life.

“The parts that I chose to write about were basically the moments, to me, that are like an episode,” Phoenix tells us in an exclusive interview. Ms. Adventure chronicles experiences in her career and life that stood out as extraordinary. From being chased by narco-traffickers in Mexico, to dodging armed thieves in remote Peru, racing horses across Mongolia, working on the world’s largest and most active volcanoes, piloting the Jason 2 submersible to study an undersea volcano, and working in the often dangerous mines of the Australian Outback, she tells of it all.

“I really kind of centered the book on that shared human heritage, that curiosity as our birthright,” Phoenix explains. “It’s incumbent on all of us as humans on this crazy journey around the sun to be as curious as we can and to explore our worlds to the best of our ability.”

While many of her adventures have been recorded for television – she’s previously appeared in shows for Science Channel and Discovery – the ones featured in Phoenix’s book are written in a way that transports the reader alongside her as she vividly remembers her best adventures.

“It’s not enough for me to take a cool photo for Instagram,” Phoenix tells us. “I want to give people the sense that they can understand a tiny portion of what it’s like to smell the sulphur when you’re up close to an erupting volcano, or to stare in wonder at the valleys of the ancient Incas in Peru. That’s what I tried to deliver in the book.”

Her new show, Hunting Atlantis, is produced by Morgan Freeman’s Revelations Entertainment and debuts on the Discovery Channel this spring. She joins British writer Stel Pavlou on a hunt for the city that has captured imaginations for centuries.

“Stel is someone who has been obsessed with Atlantis his whole life,” she laughs. “Stel is very, very smart.” He wants to know if the myth as we know it has a basis in fact. Is it Pluto’s amalgamation of several different civilizations, created to make a point? Or is it an actual historical place?

Her role in hunting down Atlantis is that of a scientist and explorer. From rappelling into sinkholes, kayaking deep into the ocean, and diving on ancient cities, the duo takes viewers to some places that aren’t typical Atlantis search-show fodder.

What makes this show about finding the famously elusive city different from past recordings? A new hypothesis, rooted in science and backed by data.

“I had [Stel] explain it to me before I agreed to do the show and he was pretty convincing in some ways,” she says. “So I said, ‘Alright, you know I’m open to this, let’s go test the hypothesis!’”

“With the show, what I am going to have the opportunity to do is basically show TV audiences that scientists don’t just look like Indiana Jones,” she continues. It’s important to her that her show is inclusive of all genders and people of color, with one host being a female scientist (instead of the older white male trope we see play out so often) and the other being a P.O.C.

Also known as “Volcano Jess,” Phoenix is a regular guest correspondent for CNN, and a well known public speaker. Her talks on politics, climate change, natural disasters and relief efforts have been featured on TEDx, as well as hosted by the Natural History Museum, UCLA and California State University, Los Angeles.

“I’m a little bit concerned with how we deal with information illiteracy,” Phoenix explains of her work in trying to bring scientific exploration to the public. “Because that is our big challenge. We’ve got this tidal wave of info in every direction that we look – with more data than ever before – and yet a lot of people don’t know what to do with that.”

“So many choose to reject [facts] over ‘I believe’ and the issue with belief is it’s not at all an intellectual exercise to believe in something,” she continues. “Intellectual exercise requires analysis, and belief is all about accepting something without questioning. So I think that when people think that their opinion is equal to scientific fact we have a really big problem on our hands. I think a lot of it goes to scientific literacy and information literacy fundamentally.”

In fact, Phoenix ran for Congress in the 25th District in California in 2018 on a platform dedicated to informed decision-making and a greater importance being placed on data in general.

“When I ran, I realized I wasn’t making too many friends on the establishment side of things, but I also was able to really stand by my principles and my core, which is that we need science to inform policy-making because we have big-picture challenges like climate change,” she tells us.

Her nonprofit, Blueprint Earth, works to preserve the Earth’s environments through scientific research and education. The work done at Blueprint Earth includes cataloging unique ecosystems and providing hands-on experience for students; safeguarding knowledge of how our planet functions for future generations.

“I’m all about opening doors in science for people, and so we make the research training that we do… at no cost to the students. So they get to work with some world-class scientists and get training,” explains Phoenix. “It’s been pretty rewarding. We have 76% women participants (college and university age), 54% students of color, and 60% of our researchers come from low-income backgrounds. So it’s pretty diverse and really shows that if you give people the opportunity to do this hands-on science research they will take it and they will run with it.” 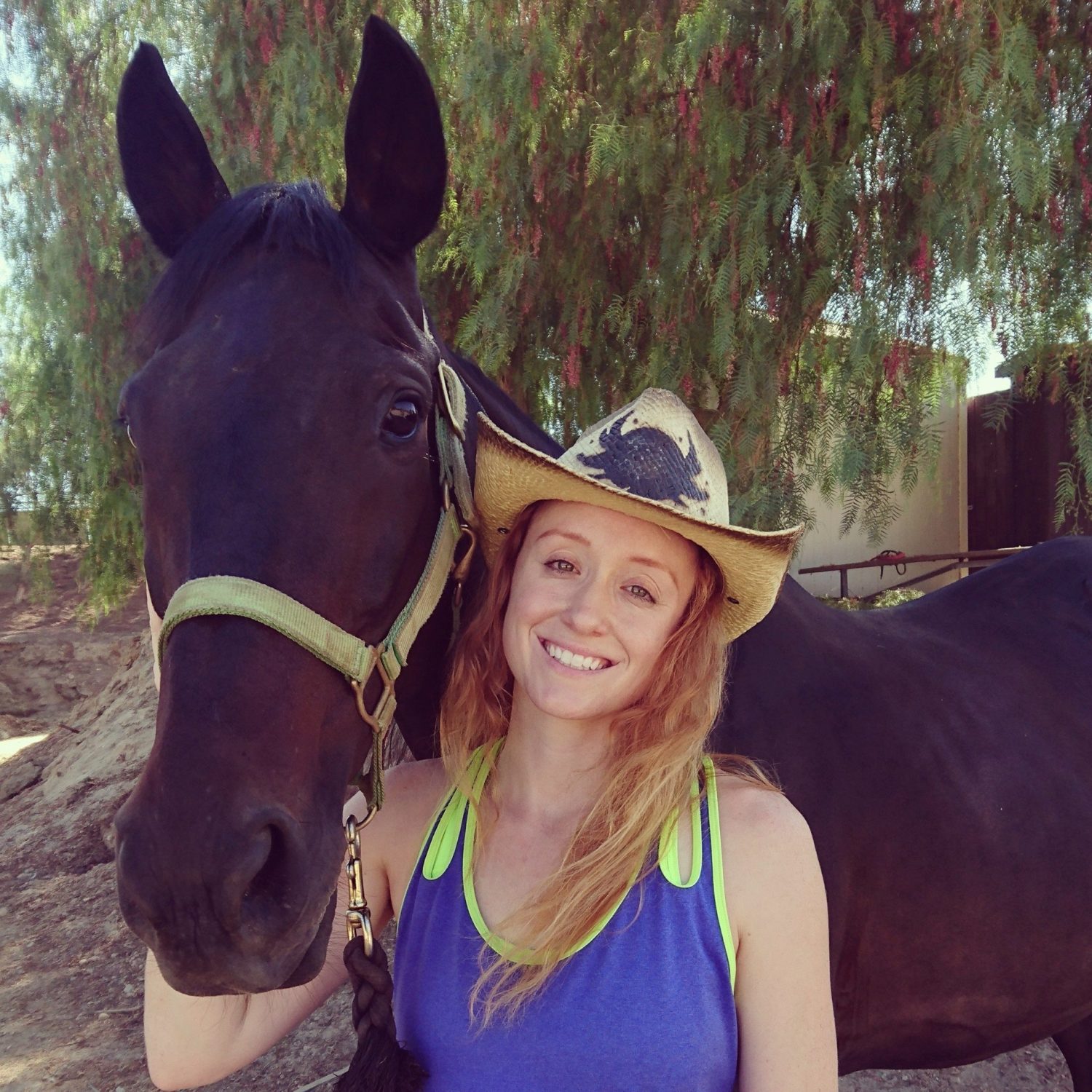 Science is for everyone, Phoenix explains. Curiosity is innate to our species and we have a shared birthright as natural scientists and explorers. She hopes that through her work, she can inspire others to follow their threads of curiosity into lifelong pursuits of knowledge and meaningful change.

Having accomplished so much already, Phoenix has set her sights on increasing female representation in the sciences, including what we see on TV.

“I’m hoping that this platform shows Discovery and other big networks that yes, women are badass adventurer explorer scientists too,” she says. “The new Indiana Jones is female.”  ❖