In June 1972, G. Gordon Liddy supervised the covert operation to break into the Democratic National Committee’s headquarters in the Watergate complex and bug the telephones, a botched caper that eventually brought down Richard Nixon’s presidency.

As the conspiracy to hide this criminal act unraveled in the early days of Tricky Dick’s second term, Liddy offered to take the blame, saying to Nixon’s White House Counsel, John Dean, “I was the captain of the ship when she hit the reef and I’m prepared to go down with it. If someone wants to shoot me just tell me what corner to stand on and I’ll be there.” 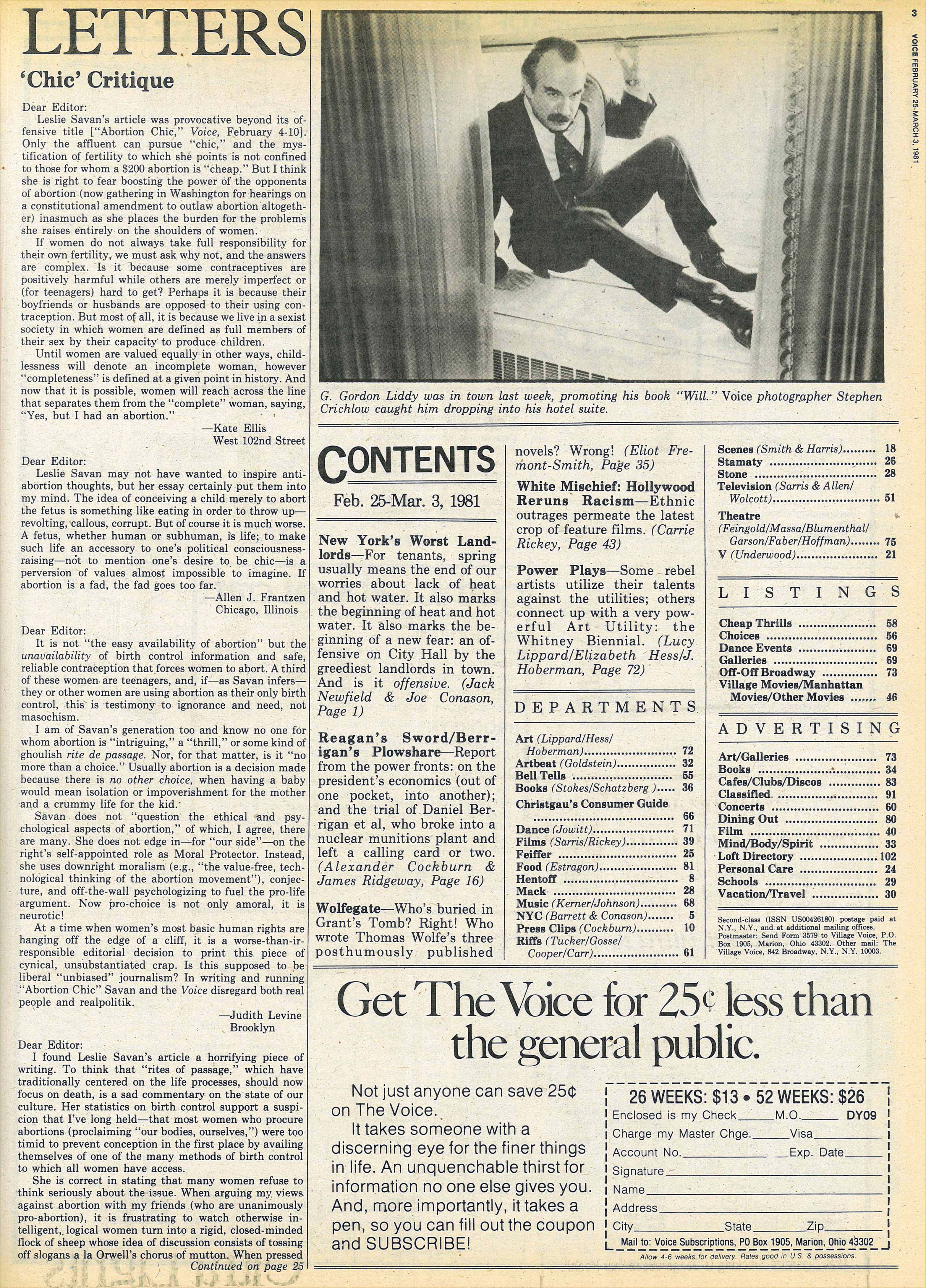 Although the taint of corruption and criminality that has surrounded President Trump since his earliest days as a New York real estate mogul is a leviathan that cannot be contained in a single fall guy, there is no doubt that the presidential candidate who once proclaimed, “I could stand in the middle of 5th Avenue and shoot somebody and I wouldn’t lose voters,” probably wishes he had a Gordon Liddy handy. No doubt they would have a salutary meeting of the minds.    ❖