Last week, Governor Andrew Cuomo announced his plans for cannabis legalization in New York. Highlights include $100 million in social equity funding, the enabling of cannabis delivery services, and, in this age of growing legalization, tweaks to laws governing unlawful sales, which have long had a disproportionate and devastating impact on communities of color.

“As we work to reimagine, rebuild and reopen New York, we’re taking every opportunity to address and correct decades of institutional wrongs to build back better than ever before,” the governor said in the announcement. “We know that you cannot overcome a problem without first admitting there is one.”

Cuomo has the advantage of seeing how other leaders around the country have previously approached the challenges of legalization. The equity programs he has presented take into account the pitfalls that western states have experienced in their earlier attempts to create space for communities hardest hit by cannabis enforcement. “Our comprehensive approach to legalizing and regulating the adult-use cannabis market provides the opportunity to generate much-needed revenue,” Cuomo stated, adding, “But it also enables us to directly support the communities most impacted by the war on drugs by creating equity and jobs at every level, in every community in our great state.”

While it may be hard to connect the dots on the relationship between social equity and delivery services at first, the reality is that delivery provides entry-level access to the industry, and this is especially helpful in empowering communities that might not have the level of capital needed to get a foot in the door.

Cuomo’s plan is spot-on in prioritizing this access, which is the governor’s basis for permitting delivery in the first place. The announcement also noted the expectation of $3.5 billion in economic activity, $350 million in taxes from that activity, and 60,000 new jobs across the state.

But truckloads of weed aren’t for everyone, at least not yet, so individual jurisdictions would have the opportunity to opt out of delivery.

The $100 million in social equity funding will be spread across various organizations that reinvest in the community via services such as job placement and skills training, adult education, mental health treatment, substance-use disorder treatment, and a variety of other local initiatives.

The governor’s statement went on to explain the thought process involved in changing certain sales laws, understanding that some operators would still sell cannabis regardless of licensing: “Cannabis, however, adds another complicating factor to this dynamic —years of outdated policies stemming from the War on Drugs have disproportionately impacted communities of color.”  The legalization plan would see the criminal sale to minors be made a class A misdemeanor, the sale of over 16 ounces of flower or 80 grams of concentrate a class E felony, and the sale of over 64 ounces or 320 grams of concentrate a class D felony.

Ongoing, the program will address the specifics of limiting the sale of cannabis products to minors, the oversight of lab testing standards, and other general safety practices.

Morgan Fox, Media Relations Director for the National Cannabis Industry Association, said, “Making the allocation of funds for restorative justice and community development more nimble and available to groups doing the on-the-ground work seems like a step in the right direction that will actually engage with the communities that have been most harmed by prohibition.”

Fox also finds the plan to revamp the laws around illicit sales to be a good one.

“We should absolutely be looking at ways to pivot away from a criminal justice paradigm for these types of activities and do everything possible to lower the barriers of entry for legacy operators to join the legal market and thrive,” Fox said. “Of course, exceptions can be made for irresponsible, violent, or predatory operators who endanger public health and safety.”

As examples of public endangerment, Fox pointed to transnational drug trafficking organizations and other organized crime syndicates, such as large-scale illicit vape cart producers who knowingly put garbage into the cannabis mix to boost profits.

Erik Altieri, Executive Director of NORML, the nation’s oldest cannabis policy organization, also weighed in on the plan: “The proposed amendments from Governor Cuomo represent a step in the right direction for New York’s legalization proposal. It is critically important as states move towards legalization that revenue is dedicated back into the communities most ravaged by our decades-long war on marijuana. This is especially true in the Empire State which has long reigned as the capital of marijuana arrests in America. In addition to investing in those communities, the new economic opportunity created by a legal market must prioritize individuals from those marginalized communities by giving assistance and some form of priority access to cannabis business licenses.”

Altieri further explained why delivery makes so much sense for social equity operations.

“The inclusion of delivery services also provides an entry into a market that has lower barriers to entry than brick and mortar retail, especially in urban areas such as New York, where rent and other costs are prohibitive to most anyone who isn’t a hedge fund,” he said.  ❖ 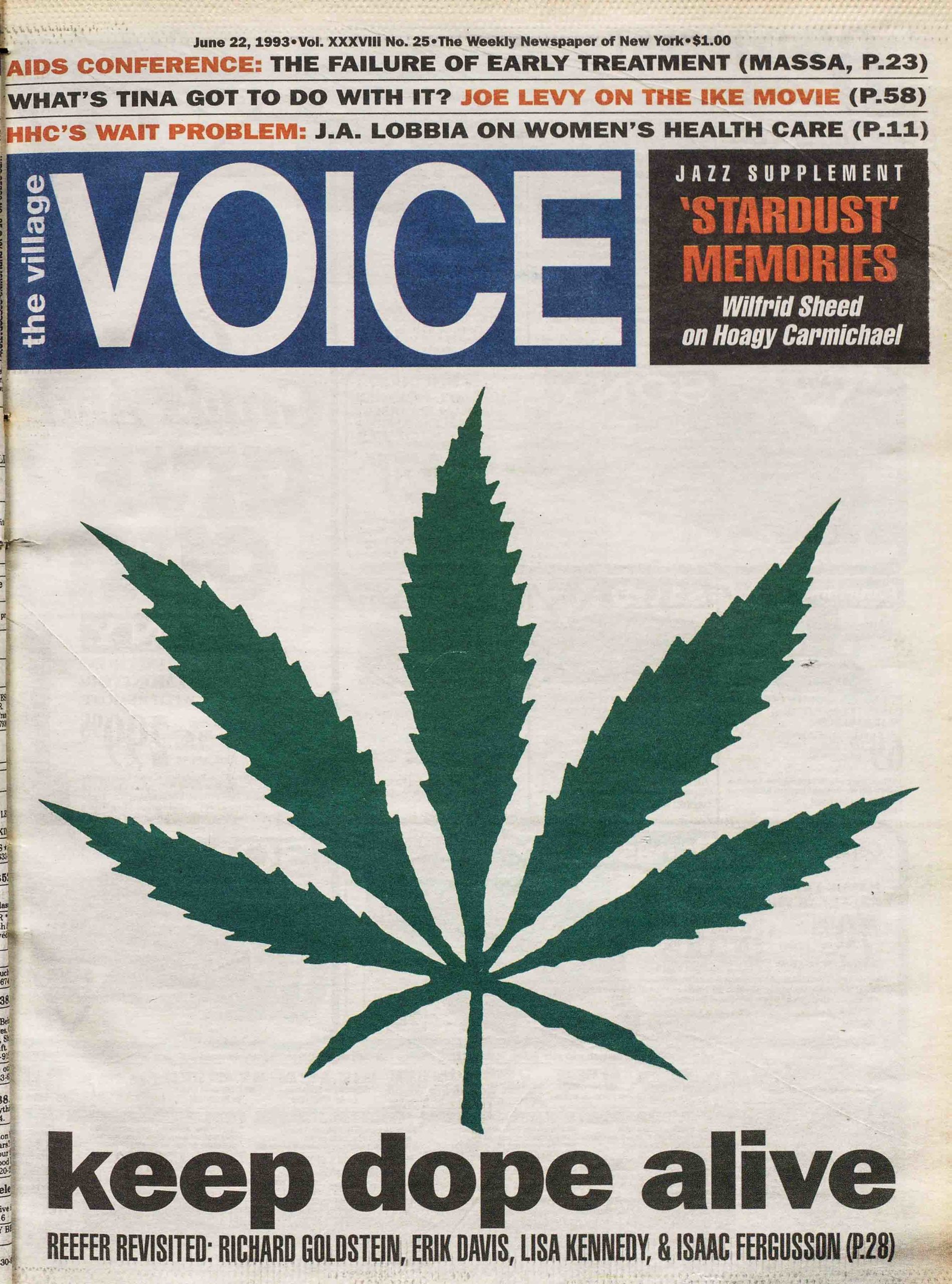