THERE I STOOD, next to Paul McCartney and John Lennon — calm, but without a thing to say. I wasn’t intimidated, but more amazed I had managed to get through an endless skein of Beatlemanic intrigue. But with the aid of my press card there I was, for 15 minutes altogether, with them as they were hustled from one custom’s checkpoint to another last Saturday afternoon. Only while driving back to the city later did I remember that I had forgotten to ask them about all the rumors. Was it true that they were here to denounce the Maharishi? Was it true that they were breaking up and that’s why only two of them had come? Was it true that they were merely in New York to help promote their Apple enterprise into another million dollar Beatle spinoff?

(Tuesday at their press conference it turned out that the only rumor that wasn’t true — as usual — was that they were breaking up. Gently putting down the Maharishi, Lennon said they still meditate now and then but, speaking for all four Beatles, he said they feel they made a mistake about him. “After all we’re only human.”)

Back at the airport, I did ask Paul if the screaming teenyboppers still turned him on and he said of course. He did a lot of sophisticated waving, and signed autographs for some of the airport personnel. John, more aloof and at times sort of surly, looked pretty tired even in white suit, white shirt, white tie, white shoes, and a plain white button on his lapel. He scrawled autographs without looking at the paper or the beseecher.

There had been reports all week, but the Beatles press people had kept the actual day and time of their arrival a good secret and so only two or three press people were there to greet them. But several thousand frantic crying teenyboppers in last year’s bellbottoms, informed by WMCA Good Guys, were racing all over the International Arrivals building trying to find out where the plane would unload. Watching them float was fantastic. If a girl screamed in one part of the terminal, maybe just out of frustration, a hundred others rushed shrieking in that direction.

After John and Paul left by way of a distant airport exit road in their black Caddy limousine (driven by a chauffeur wearing yellow shades), I headed out through the terminal to my car but a burly airport security supervisor stopped me.

“I can’t convince these kids that the Beatles have left. They just won’t believe someone like me,” he pleaded, while over his shoulder I could see at least a thousand of the tearful faithful trying to get in the doors I had to get out.

“Someone who looks like you they would believe. You tell them that they left and they’ll all go home.” I said all right.

“Hey kids, this fellow is a reporter and he just had an exclusive interview with the Beatles and …” Two squealing girls grabbed my sleeve and the whole crowd suddenly found me fascinating and they screamed and screeched. I finally got everyone quiet enough to be heard if I yelled. They immediately began planning hurriedly at which hotel they would set up vigils until they could get a glimpse of their idols.

The Beatles are still up there. ❖ 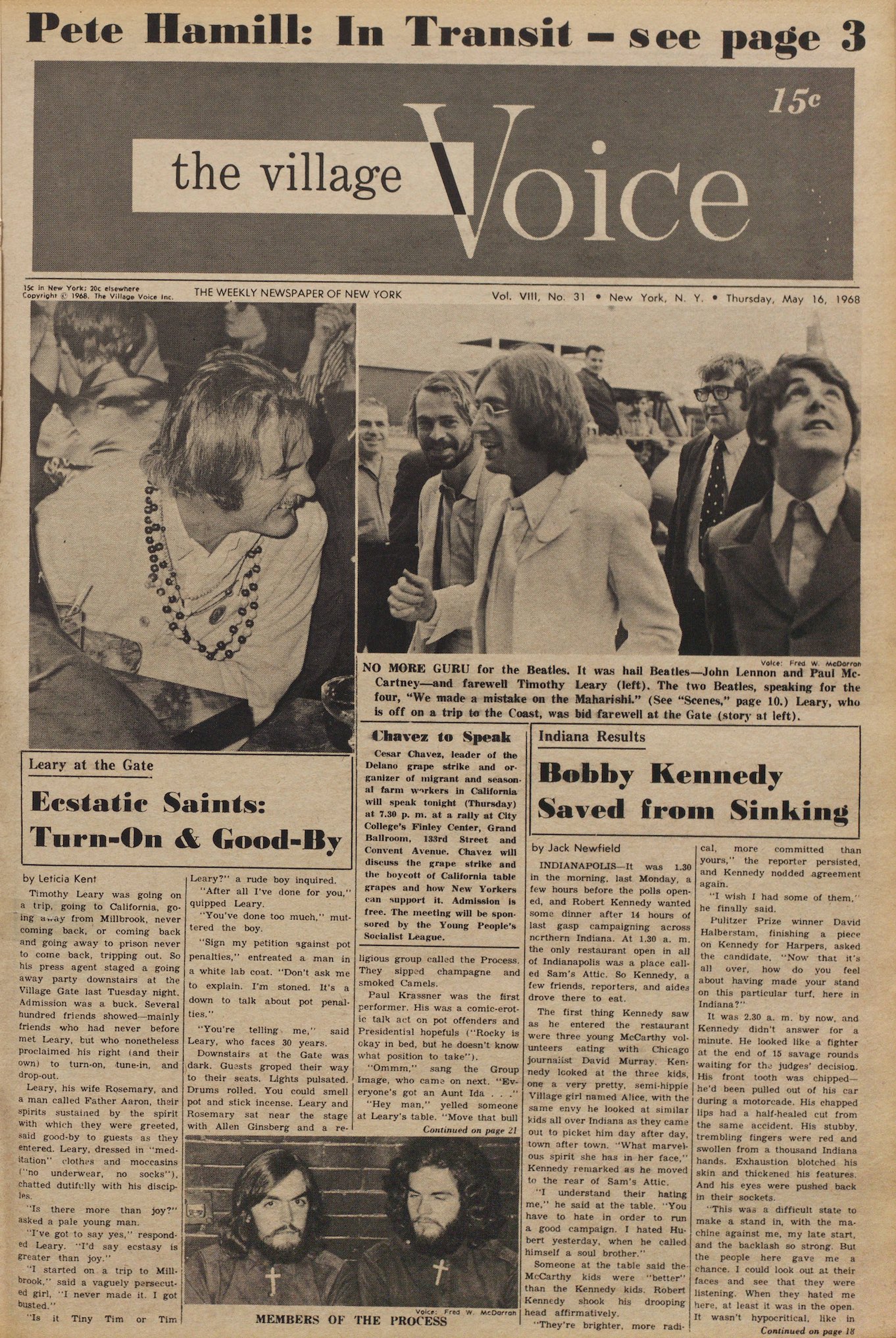 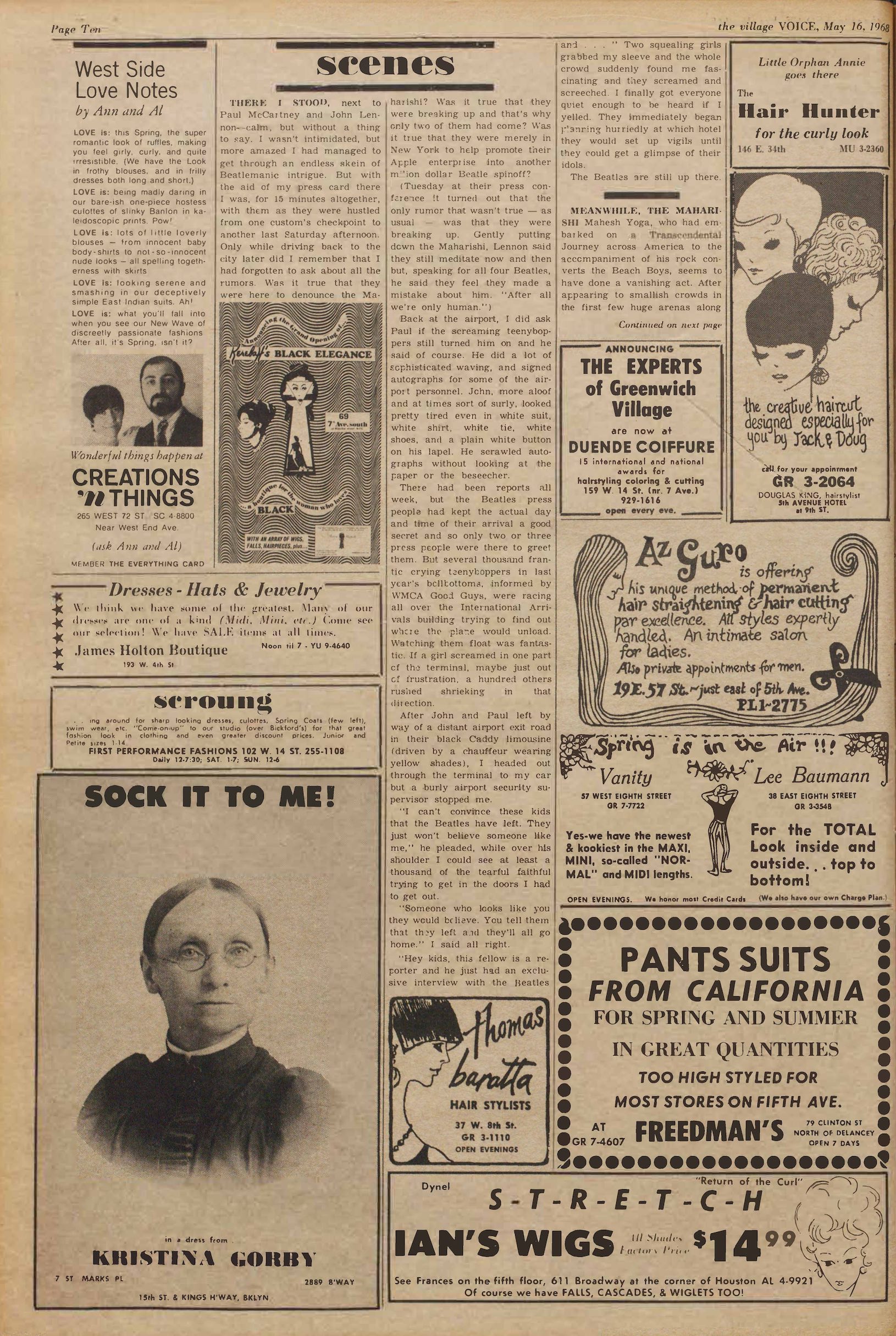 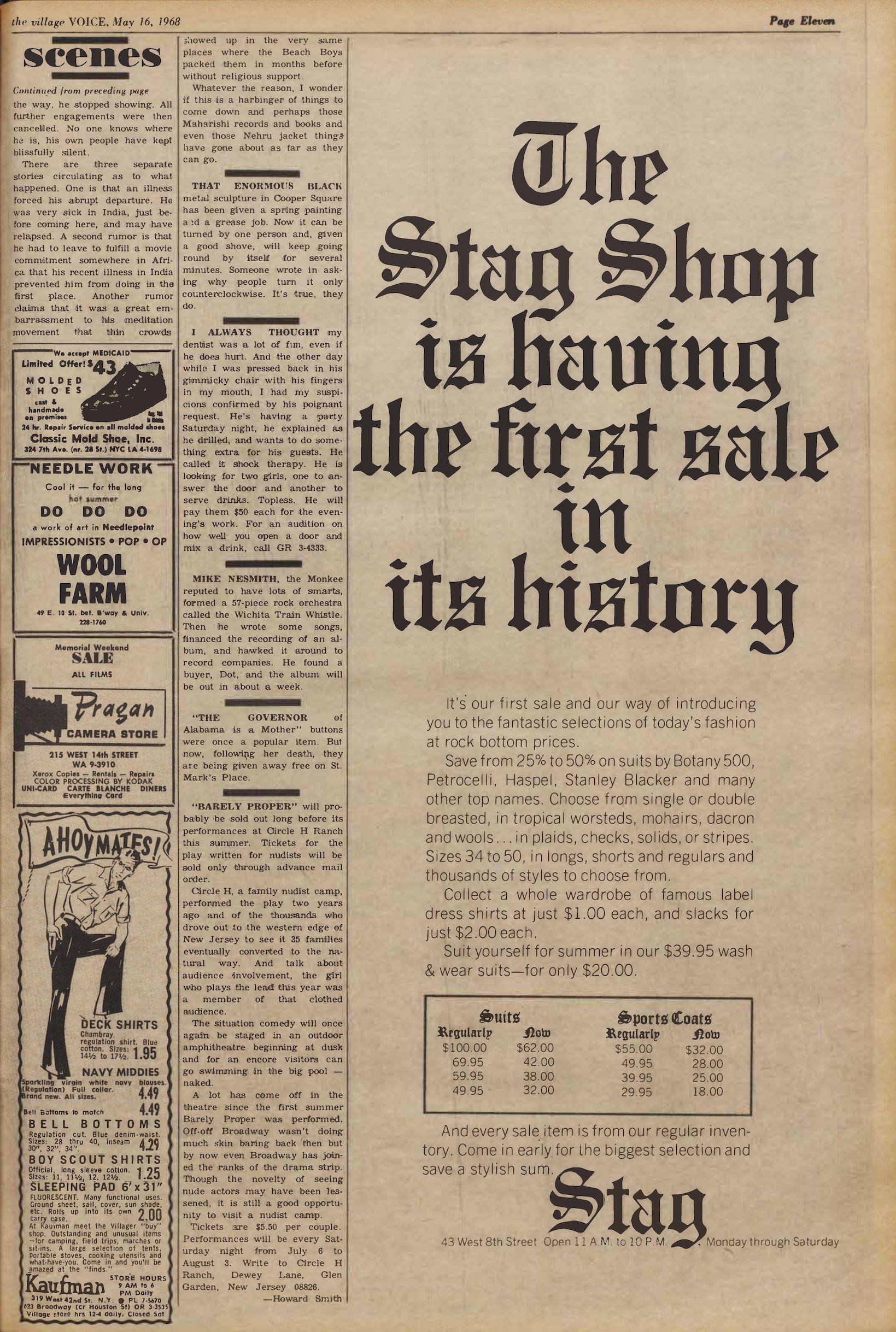