WASHINGTON, D.C. — If Nixon didn’t know about Watergate beforehand and did not participate in the cover-up, why doesn’t he go before the Senate committee or better yet, the grand jury, and clear things up? There’s a very good reason. He might wind up being impeached.

In addition to the well-known method of initiating impeachment proceedings in the House of Representatives, a grand jury may also set the impeachment machinery in motion. The precedent for grand juries referring impeachment actions to the House is specifically set forth in Jefferson’s Manual, the official rule book of the House written by Thomas Jefferson while he was Vice-President of the United States and presiding officer of the Senate.

Jefferson’s Manual says, “In the House of Representatives there are various methods of setting an impeachment in motion: by charges made on the floor on the responsibility of a member or delegate; by charges preferred by a memorial, which is usually referred to a committee for ex­amination; by a message from the President; by charges trans­mitted from the legislature of a state or territory, or from a grand jury, or from facts developed and reported by an investigating committee of the House.”

In one instance, an impeach­ment proceeding was begun on the basis of a report from a grand jury. It concerned the conduct of Harry Toulmin, a U.S. judge in the Mississippi territory. In De­cember 1811, the Speaker of the House received a letter from the speaker of the Mississippi Terri­torial legislature, one Cowles Mead, who in turn enclosed a copy of a presentment against Judge Toulmin by the Baldwin County grand jury. On receiving the letter and presentment, the House created a select committee to investigate the charges. The committee recommended that no further action was necessary and impeachment proceedings were dropped.

After reading a Washington Post story that suggested Water­gate prosecutors wanted to discuss the matter with the President, Ronald Ziegler said Nixon would not testify. “We feel it would be constitutionally inappropriate,” he said. “It would do violence to the separation of powers” if the President testified before the grand juries on the Senate panel. Ziegler said the decision ap­plied to sworn testimony, informal statements, and written re­sponses to written questions.

In a letter in last Friday’s Washington Post, Lawrence R. Velvel, law professor at Catholic University, disputed Nixon’s posi­tion. He points out, “…in the case of Aaron Burr, John Mar­shall held that a subpoena duces tecum can be issued to the Pres­ident. Marshall pointed out that unlike the King of England, the President is not a monarch, but, like any citizen, is subject to being called to testify.”

“A five-man majority of the Supreme Court,” he goes on to say, “including the four Justices appointed by Nixon, recently gave a clear indication that the President is subject to being called before a grand jury. In the Caldwell case, where the court struck down the newsman’s privi­lege, the majority said, ‘the long standing principle that “the public has a right to every man’s evidence” except for those persons protected by a constitu­tional common law, or statutory privilege…is particularly applicable to grand jury proceedings.’

“The court in a footnote then continued this theme, citing Jeremy Bentham for the proposition that even ‘men of the first rank and consideration can be brought into courts to testify: men like the Prince of Wales, the Archbishop of Canterbury, and the Lord High Chancellor. The Court concluded the footnote by pointing out that in the Burr case Justice Marshall ‘opined that in proper circumstances a subpoena could be issued to the United States.’ ”

It is generally thought that impeachment proceedings would begin after a member of the House made accusations which under usual circumstances would be referred to a standing or special committee for investigation. There undoubtedly is little enthusiasm for this course now. In addition to a statement from a grand jury, the House might find itself having to deal seriously with impeachment brought in other ways. As Jefferson’s Manual makes clear, the House has begun impeachment proceedings after receiving reports from state and territorial legislatures. Another way to begin impeachment proceedings is for an individual citizen to present a memorial, usually a statement of facts accompanied by a petition. Jefferson’s Manual lists seven precedents for this course of action.

One of the more spectacular efforts to impeach a high government official occurred on January 6, 1932, during Hebert Hoover’s administration, when Congressman Wright Patman, rising on a “question of constitutional privilege,” moved to impeach Andrew Mellon, then Secretary of the Treasure, for high crimes and misdemeanors.

Patman essentially charged that while Treasury Secretary, Mellon maintained control of some 300 corporations to which he handed out government business and awarded tax refunds. The matter was referred to the Judiciary Committee, which held hearings. At those hearings, Patman laid out his case in detail. Before Mellon was scheduled to appear to answer charges, President Hoover announced the Secretary of Treasury had resigned and been made ambassador to Great Britain. Impeachment proceedings were discontinued. 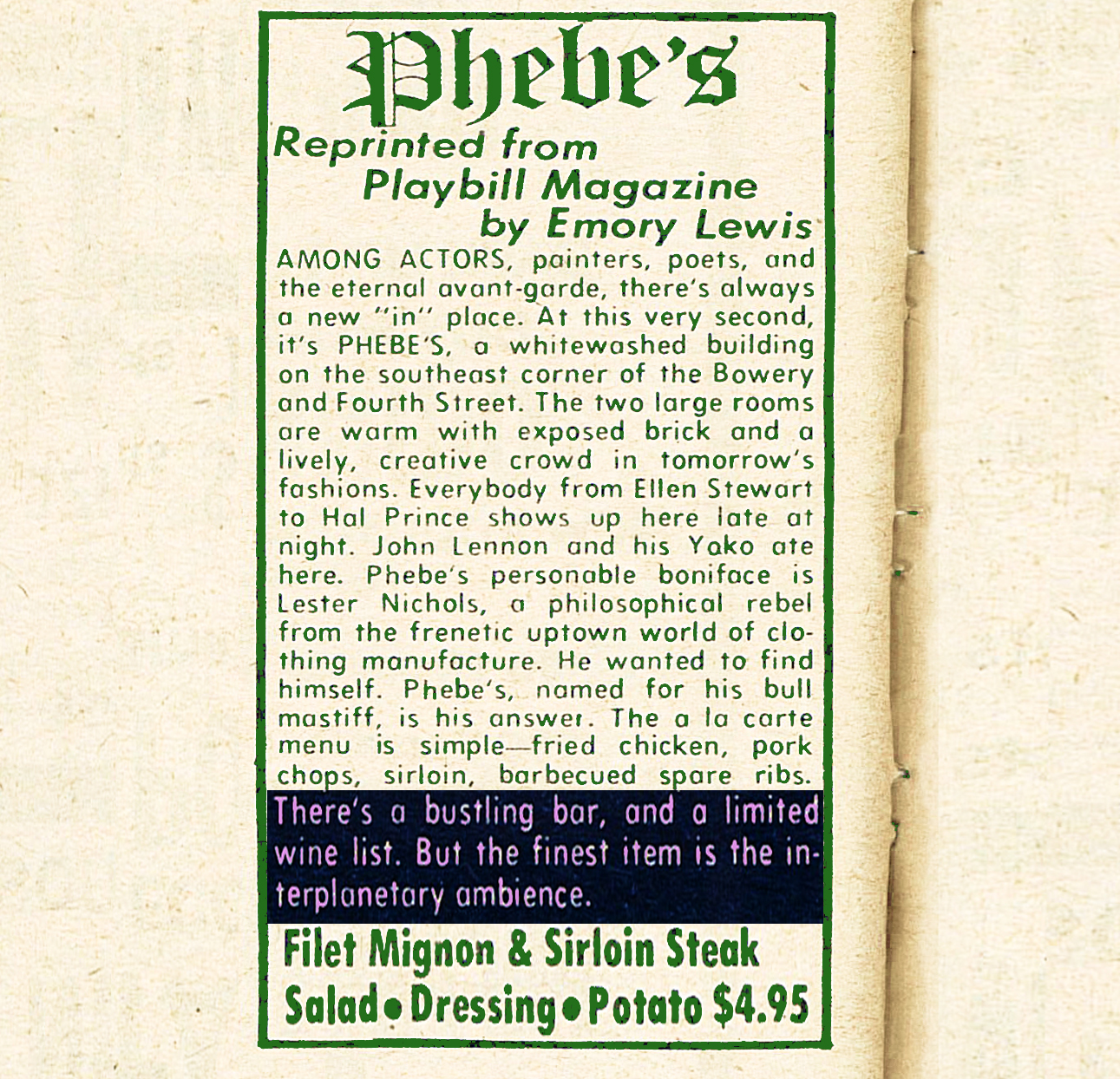 Although it is sometimes believed that impeachment must be for an indictable crime, Jefferson’s Manual says this: “As to what are impeachable offenses there has been much discussion. For a time the theory that indictable offenses only were impeachable was stoutly maintained and as stoutly denied; but on the 10th and 11th articles of impeachment of the President (Andrew Johnson), the House concluded to impeach for other than indictable offenses and in the Swayne trial (a Florida judge impeached and acquitted in 1903) the theory was definitely abandoned. While there has not been definite concurrence in the claim of the managers in the trial of the President that an impeachable offense is any misbehavior that shows disqualification to hold and exercise the office, whether moral, intellectual, or physical, yet the House has impeached judges for improper personal habits, and in the impeachment of the President one of the articles charged him with ‘intemperate, inflammatory, and scandalous harangues’ in public addresses, tending to the harm of the government. There was no conviction under these charges except in the single case of Judge Pickering, who was charged with intoxication on the bench.”

In all, the Senate has sat as a court of impeachment in 12 cases, including one President, a Secretary of War (William Belknap), a Senator (William Blount), and nine judges. Four judges were removed from office. One judge resigned before the proceedings were complete. The others were acquitted. 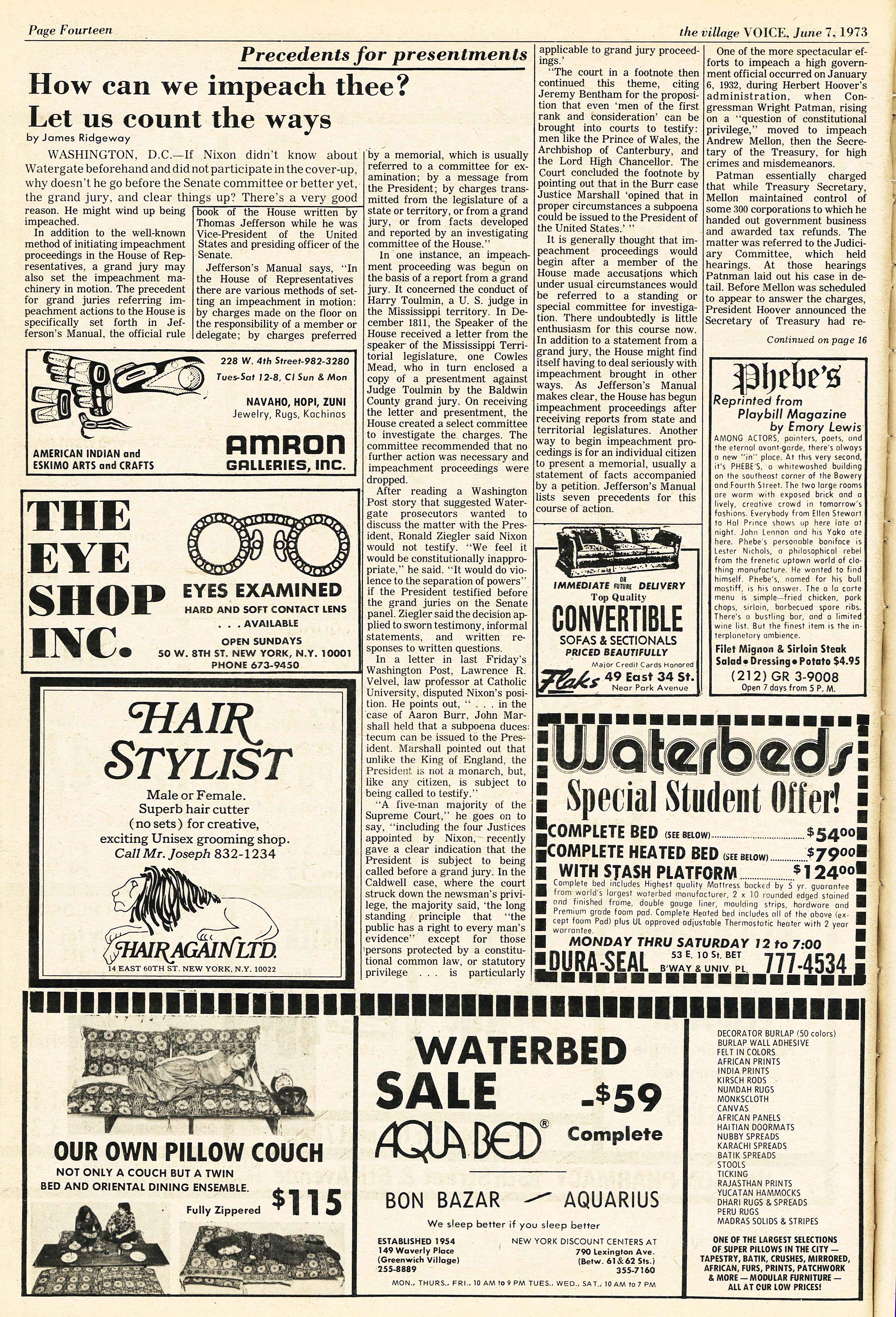 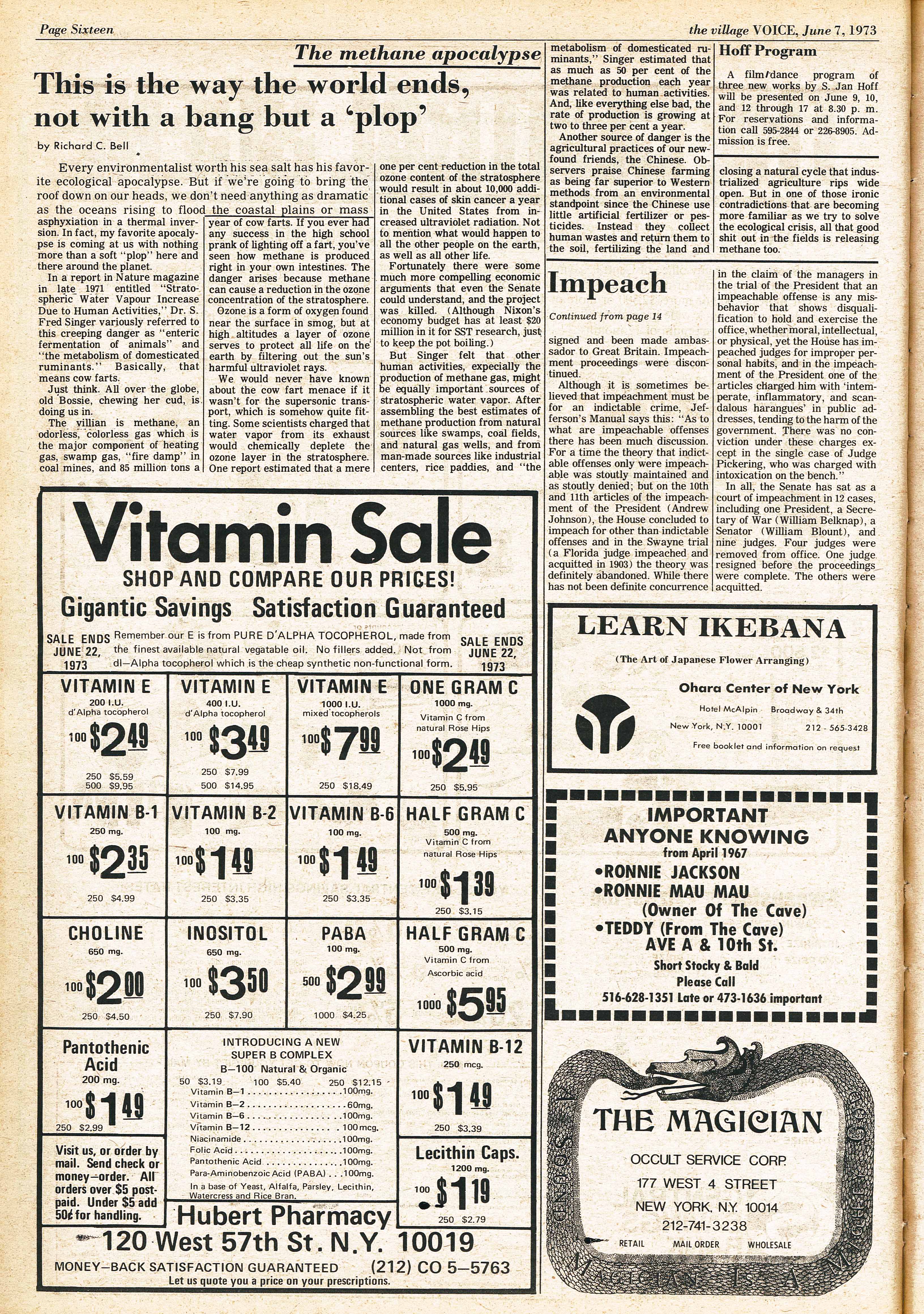