Dorit Rabinyan’s third novel, All the Rivers, opens with FBI agents investigating the main character, Liat, for possible terrorist ties. Someone had reported her for suspicious activity: a Middle Eastern–looking woman writing from right to left in a neighborhood café.

It’s 2003, two years after September 11. Liat, a 29-year-old Israeli Jew of Iranian descent, is staying in an apartment on University Place and 9th Street, having come to New York for nine months on a Fulbright fellowship. On this particular afternoon, she’s back at the same café, where she meets Hilmi, 27, a Palestinian painter from Ramallah who lives in Bay Ridge.

They would have never met in their homelands, but New York, a city of strangers, gives them the freedom to find and recognize each other, and they fall in love immediately. The novel chronicles six passionate months, from November to May, in which the couple explores the city together, wandering through Washington Square Park and Union Square and the streets and cafés near Liat’s apartment on University.

The novel is based on the author’s own relationship with the late Palestinian artist Hasan Hourani. Like Liat, Rabinyan is Israeli of Iranian descent, an identity she explores at length in her first two novels, Persian Brides and Strand of a Thousand Pearls, and one that plays an important role in the connection Liat feels with Hilmi.

In December of 2015, the book became the center of a scandal when it was banned from the high school curriculum in Israel. An academic committee recommended that the book be added to the advanced literature curriculum after it was first published in 2014, but Israel’s Ministry of Education disqualified it on the grounds that “intimate relations between Jews and non-Jews threatens the separate identity.” The decision touched a nerve in Israeli society. Sales of the book skyrocketed, turning it into an overnight bestseller; the book has since been translated into seventeen languages, with Random House publishing the English translation last month.

All the Rivers grapples with borders both physical and self-imposed. There are the concrete borders that prevent Liat and Hilmi from meeting in their home countries, but there are also the borders Liat builds to separate Hilmi from her family and the life she will return to in Tel Aviv, so as to keep their relationship temporary. Apart from her sister, Liat tells no one in Israel about Hilmi, hoping once she leaves New York on May 20, an expiration date set in stone, their relationship will become a dream in a foreign, memoryless city.

Rabinyan illustrates how the instinct to draw borders, within the most personal aspects of one’s life, can render a type of silent violence. The more painful moments in the story are when Liat flippantly shuts Hilmi out during phone calls with her parents in Israel. “Just disappear from my life for ten minutes!” she says, closing the door behind her. Though he’s two years younger, Hilmi possesses a wisdom about the pain and futility of holding up self-made barriers, like the ones Liat insists on holding up.

The most compelling scenes in the novel are the elaborate descriptions of the complex political dynamics that weave through Liat and Hilmi’s affair, and the subtle ways it shifts the constellation of their extended relationships with friends, family, and acquaintances. Liat’s sister is surprisingly accepting of her relationship with Hilmi, but nevertheless, tension arises between them when she expresses concern that Liat is too infatuated with Hilmi, becoming consumed by him.

Though Rabinyan writes in the present tense, the story is deeply nostalgic, as if told by a distant narrator reflecting on one of the most meaningful times of her life. “How do I describe him now? Where do I start?” Liat asks early on in the book. “When the hands of loss keep touching the memory, staining it with their fingerprints?”

The scenes she returns to are vivid, evocative, sometimes surreal. Many of the interactions she describes contain little conversation, instead filled with riveting descriptions of unspoken dialogue. When the winter arrives, “one of the coldest, longest winters in New York history,” the freezing temperatures bond them by unrelentingly reminding them of their foreignness. “To us the cold is traumatic, an alien sensation that shocks our disbelieving bodies repeatedly, and we cannot grow accustomed to it,” Liat says.

Yet, New York does not erase all their differences, their past, or the inequality between them. After all, Liat served two years in Israel’s army, while Hilmi spent four months in Israel’s prison for painting political graffiti. Uncomfortable scenes illustrate heated arguments, which at times become so explosive they destabilize the relationship. While the unspoken tensions in the book are rich in their layered meaning, the political debates, where Liat endlessly argues for a two-state solution while Hilmi favors a binational state, often lack the same complexity. Still, these arguments are an escapable part of the ideological nationalism Liat grasps onto tightly and refuses to let go, and which Rabinyan seeks to question. “I hated the ridiculous patriotic pathos that kept taking me over,” Liat says, but she struggles to free herself from it.

In her home country, Liat’s Iranian identity is suppressed and stigmatized, an obstacle to assimilation. But in New York, there’s space to recognize her Iranian heritage on its own, removed from Israel. What’s truly transgressive, then, isn’t the romance between a Palestinian and an Israeli. It’s that, by alluding to Liat’s and Hilmi’s commonalities as Middle Easterners, Rabinyan subtly destabilizes the foundation of Israeli identity itself, one dependent on separating itself from the Middle East, or “the enemy.” 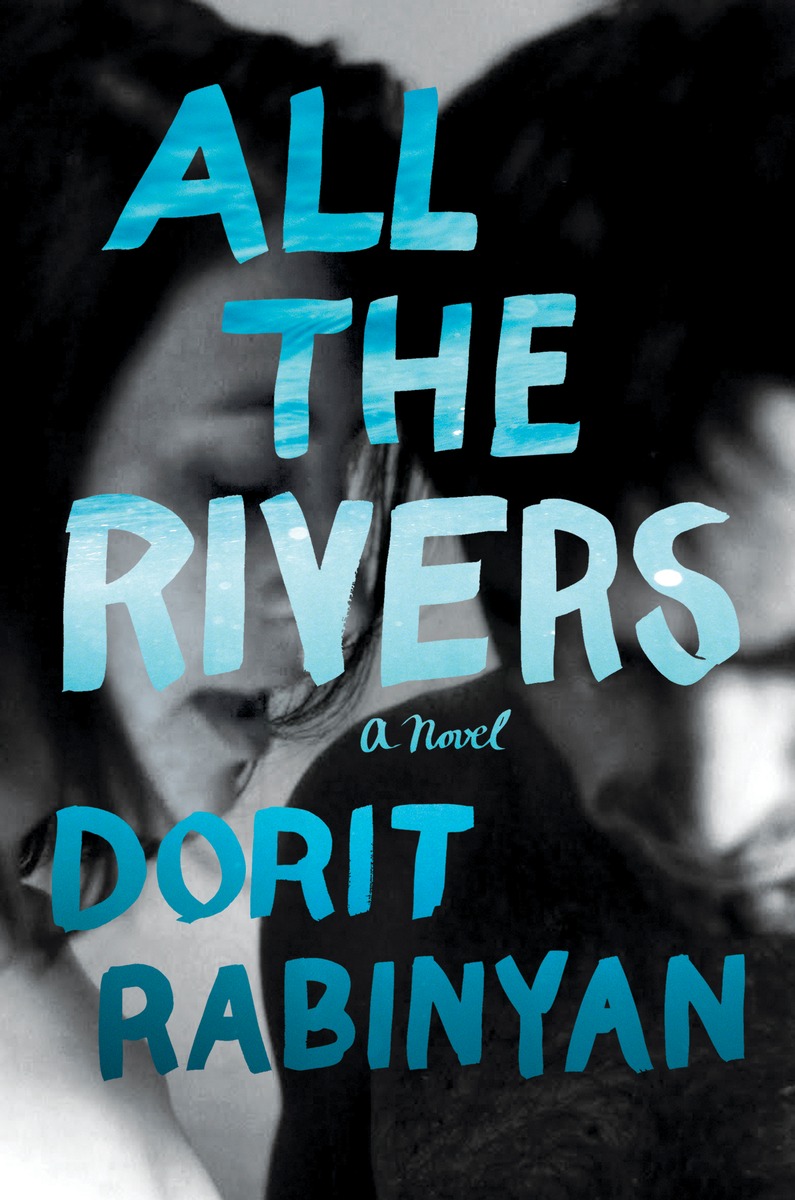 All the Rivers
By Dorit Rabinyan; translated by Jessica Cohen
Random House
288 pp.