The lush interior of the Mysore Masala Dosa at Thali

This week Counter Culture bumbles into the Newport Centre Mall to find a vast food court on the third floor, like some undiscovered Incan ruin. Two counters in particular sell Indian fare far above average in quality. One, Thali, specializes in southern Indian dosas and starchy strictly vegetarian steamtable fare. The other, Taste of India, supplements the usual meaty Punjabi with regional dishes and vegetarian Mughal. But you don’t have to pick between the two — you can eat at both simultaneously. Here are five favorite dishes. 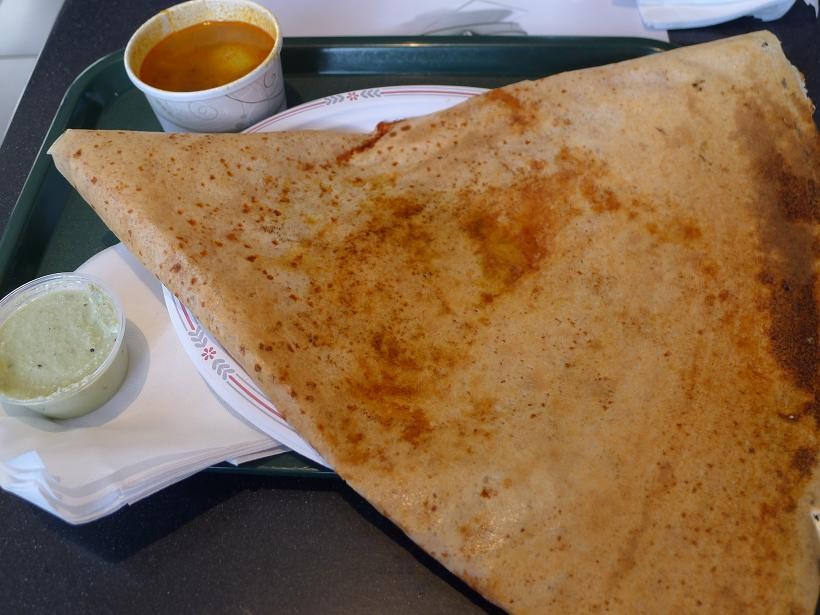 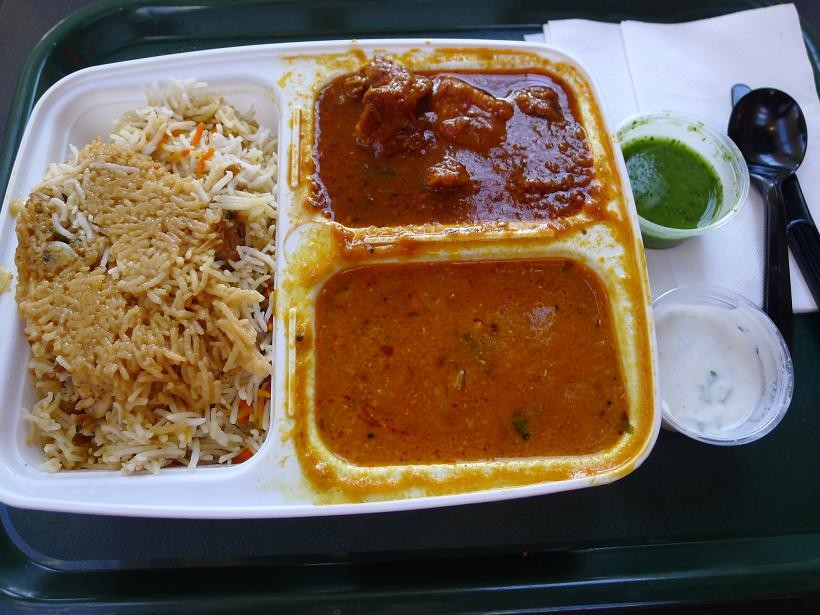 3. & 4. Rogan Josh (top) and Tamar Dal (bottom) at Taste of India — The goat curry is mellow and the dal flavored like a vegetarian take on Texas chili. But skip the biryani add-on at the left. 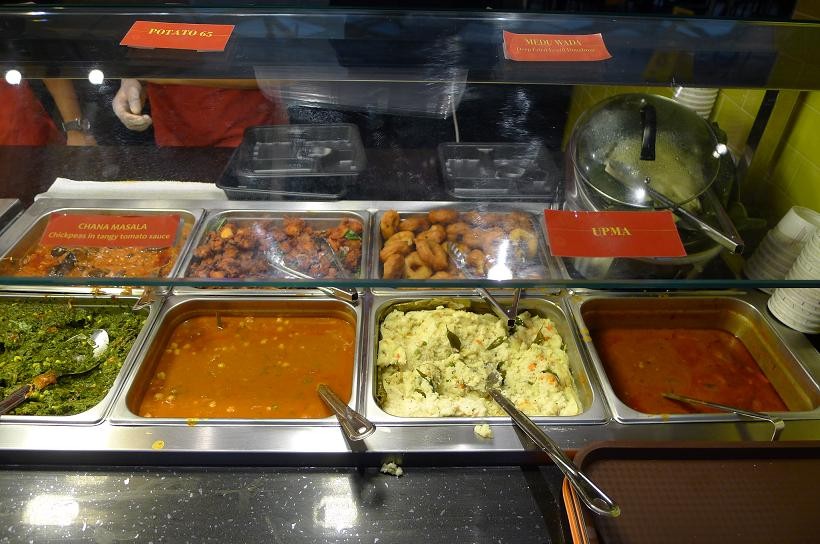 2. Uppma at Thali — Take a peek at the off-white porridge in the steamtable tub. It’s uppma, a cream-of-wheat mix-up that includes spices and pulses. You’ve never tasted such a comforting dish. 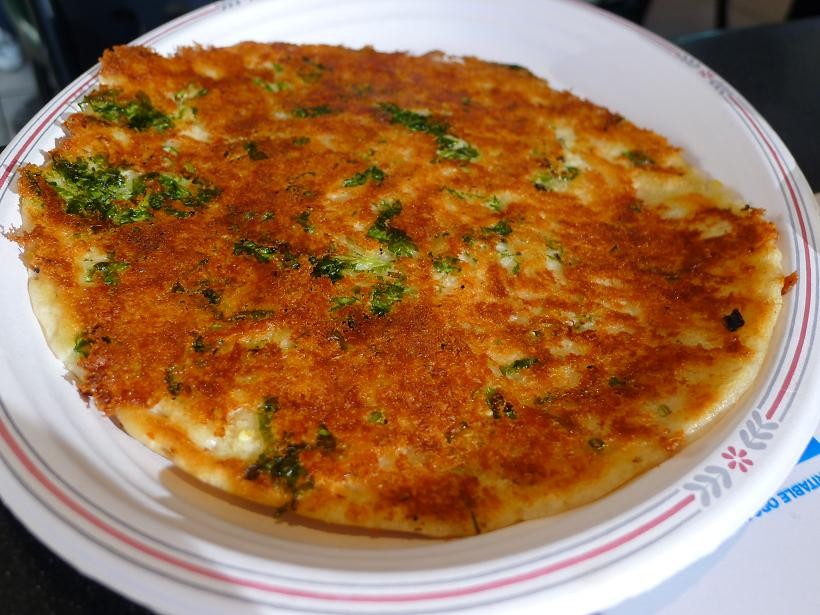 1. Chili-Cheese Utthapam — Loaded with cheese curds and sliced green chilies, this pancake has a pleasingly spongy interior and crackling surface. 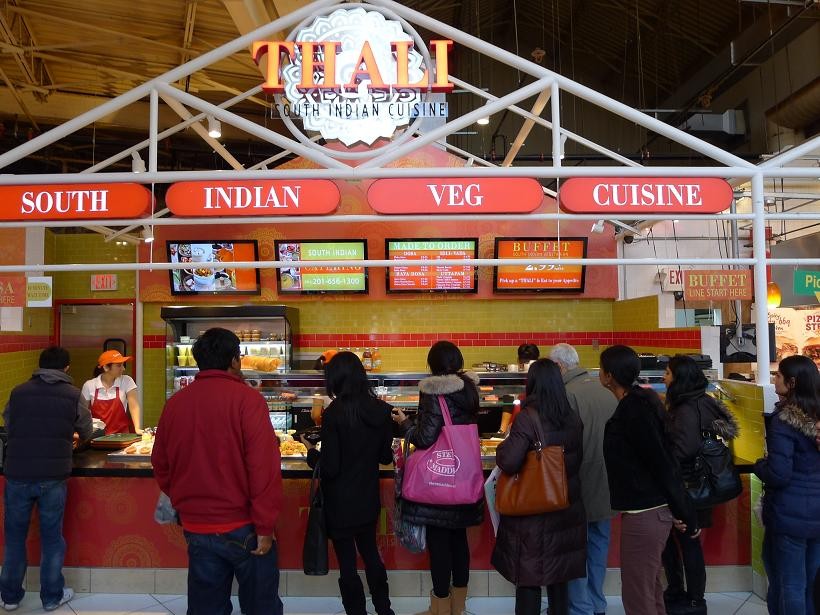 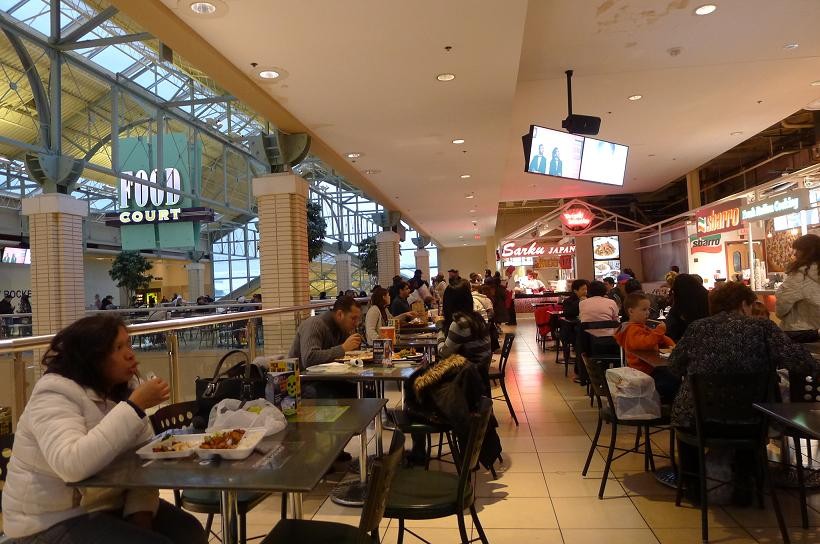